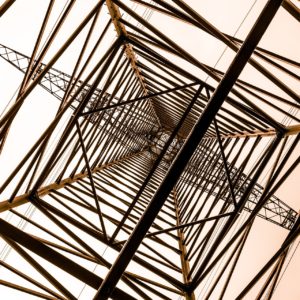 September 29, 2019 In Uncategorized By Admin

Franchising in Canada can be simplified by following a number of simple steps. Knowing what structure you wish to franchise your business in will help, while experienced legal advisors will take you to the next step. If you are an American company wanting to set up franchisees in Canada, this post lays the groundwork for some of the initial steps you need to take as a franchisor.

The (American) Federal Trade Commission governs franchisors and franchisees in the United States, while the Canadian Franchise Association sets some guidelines applicable to certain provinces and territories in Canada. It should be noted that the U.S. Federal Trade Commission does not have a Canadian equivalent. The provinces of British Columbia, Alberta, Manitoba, Ontario, Prince Edward Island (PEI) and New Brunswick each have their own provincial legislation regarding franchising while the provinces of Saskatchewan, Quebec, Halifax, Nunavut and Nova Scotia do not. Additionally, the Yukon Territory and Northwest Territories do not have their own individual franchise legislation.

What do I need to know about setting up a franchise in Canada?

What do I need to disclose to the Franchisee?

This post demonstrates that a simple way to get ahead with your new Canadian franchise is to stay ahead of your financial reporting and FDD obligations. Knowing the particular provincial legislation that applies to your franchise will also hold you in good stead for gearing up for your franchise.

Sorry, the comment form is closed at this time.